When this Portfolio Manager Asked Warren Buffett a Clever Question, Here’s How He Responded 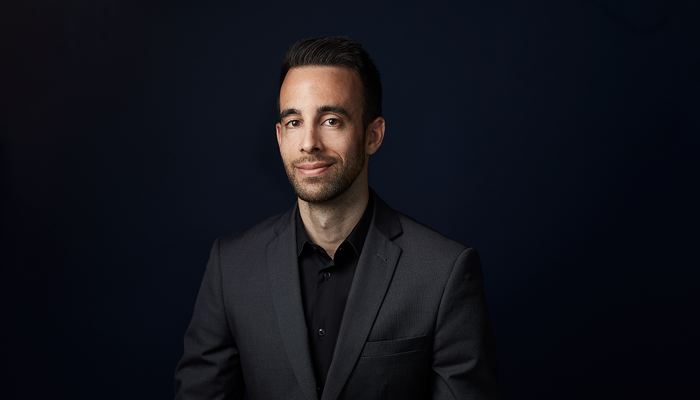 The Medici team attended the annual Berkshire Hathaway (NY, BRK.B) meeting in early May in Omaha, Nebraska. Aaron Lanni, one of Medici’s portfolio managers, had a rare opportunity to ask a question directly to the leaders of the conglomerate. While he was trying to learn a little more about the investment strategy of Todd Combs and Ted Weschler, two managers identified as the next generation in the management of the company’s equity portfolio, Aaron was treated to this interesting comment from the most famous living investor, Warren Buffett.

Here is the transcript of this interview.

Aaron Lanni: My question is for Todd and Ted, if possible. So according to Warren, you lagged slightly behind the S&P 500 since joining Berkshire. What recent changes, if any, have you implemented to increase your odds of beating the S&P 500 in your respective stock portfolios over the next 10 years?

They’ve also helped us in all kinds of ways. What Todd has done in connection with the medical initiative with JP Morgan and Amazon… What Ted did in terms of the Home Capital Group, where we stabilized a national institution that was under attack and had trouble in Canada…He did everything. I heard about it on Monday and Tuesday we presented an offer to the company. And previously to that, they probably had dozens of people combing over them and meanwhile they were struggling. It was remarkable what we did and I think it’s appreciated in the Toronto area.

So we are enormously better off because the two are with us. And they’re doing better than I am anyway. So if you ask me to report on them all the time, I’ll have to report on myself all the time and that would be embarrassing compared to how they do. They’ve been smart with their own money over the years. They’ve been smart in running other people’s money over the years. And they’ve made us a lot of money, but they made it during a market where the S&P performed very well.

You can watch the part of the video of the assembly where Aaron Lanni asks his question below:

GPS Medici is a private portfolio management firm that has been managing the assets of more than 400 Canadian families. The personalized investment services offered by Medici are focused on transparency and accountability. You are an investor or are interested in personal finance topic? Subscribe to our monthly newsletter by clicking here (in French).

Comments, analysis and opinions in this article do not represent a recommendation to buy, keep or sell an asset and should not be interpreted as such. GPS Medici is not responsible regarding any outcome following this article. Any reproduction without the express consent of Medici is strictly prohibited.

Let us introduce you to our strategy in more detail 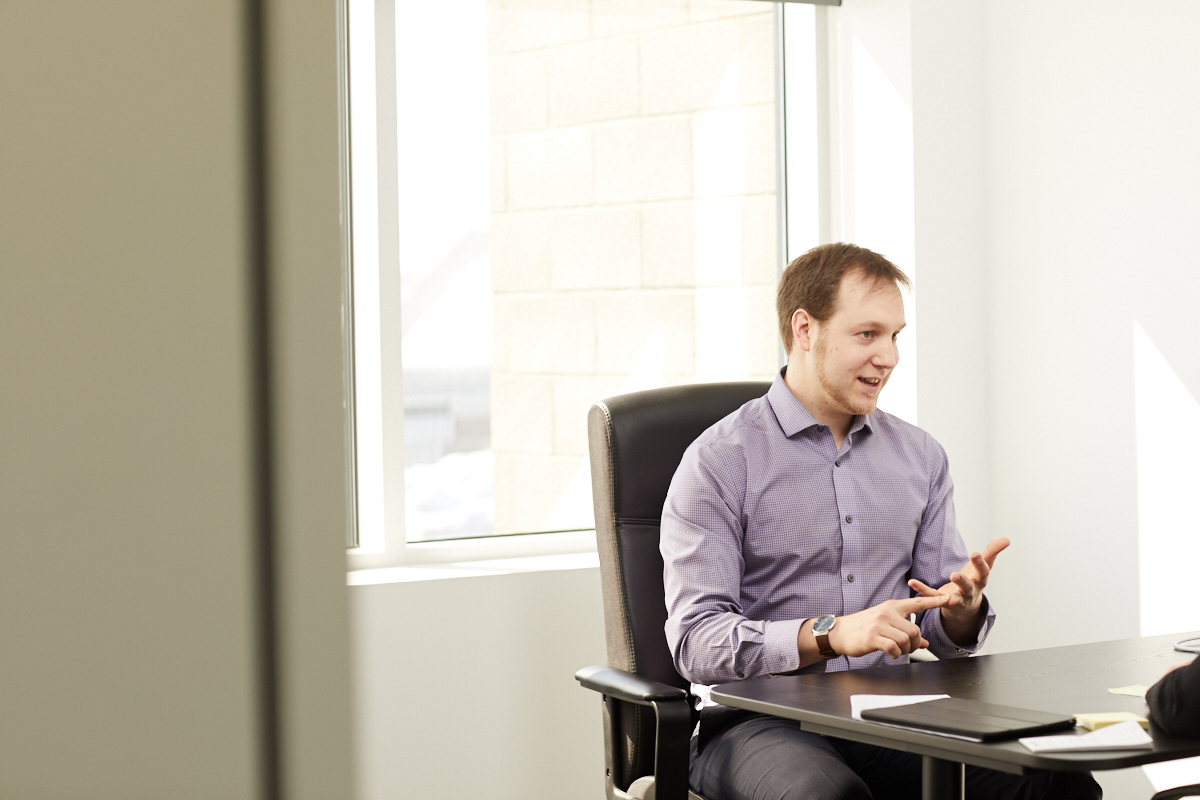